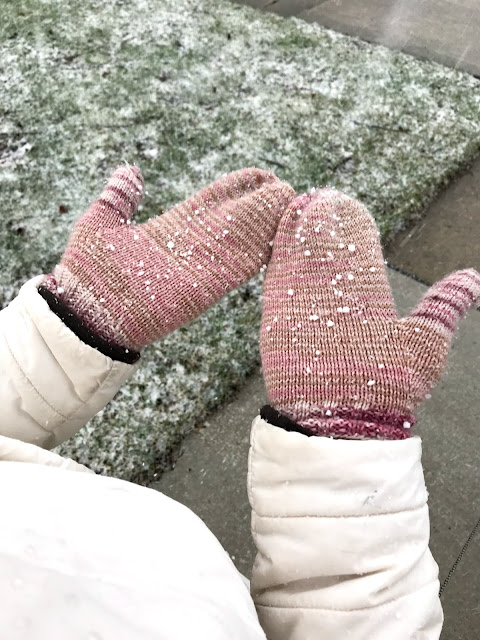 Did everyone survive the April snow? I am so thankful our snow only lasted a few hours on the ground and then it melted. It sure was crazy when it was snowing though. More ice balls then snow flakes!
I also put another mitten pattern on Ravelry. Which I thought was perfect timing! These mittens are a basic fingering weight mitten, which I happen to be wearing in the photo above! They are our favorite for the in-between weather. And because they aren't too bulky, perfect for keeping in jacket pockets for just-in-case. You can find the pattern HERE for free! 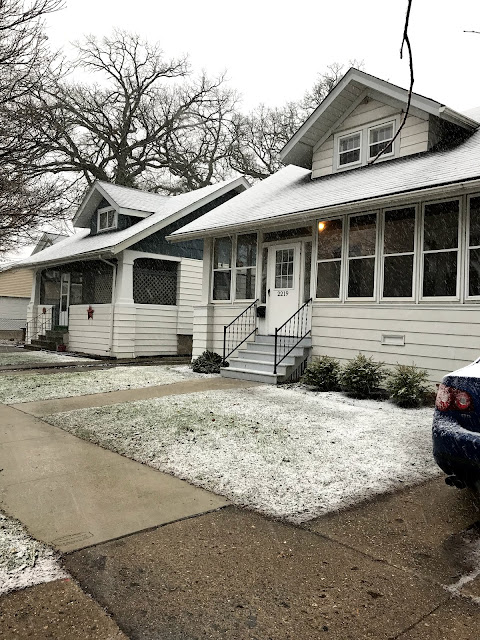 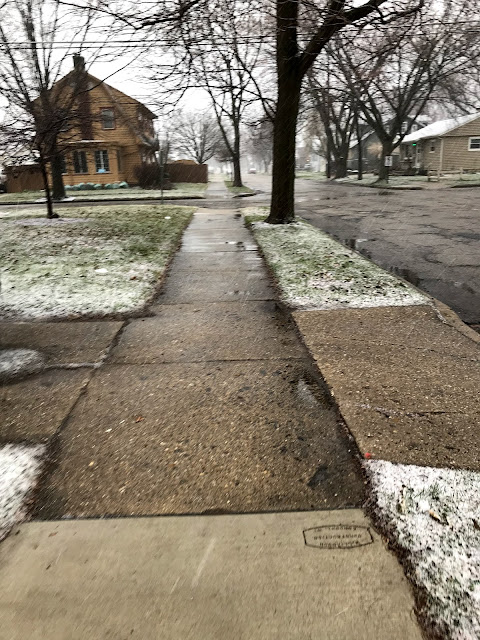 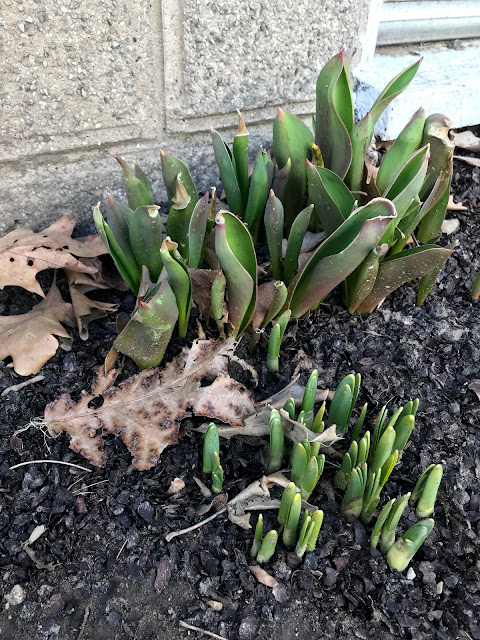 The daffodils and tulips didn't even notice the snow, they are growing like crazy! Actually, this photo was taken a couple of weeks ago and they are huge now! We have four buds about to open! 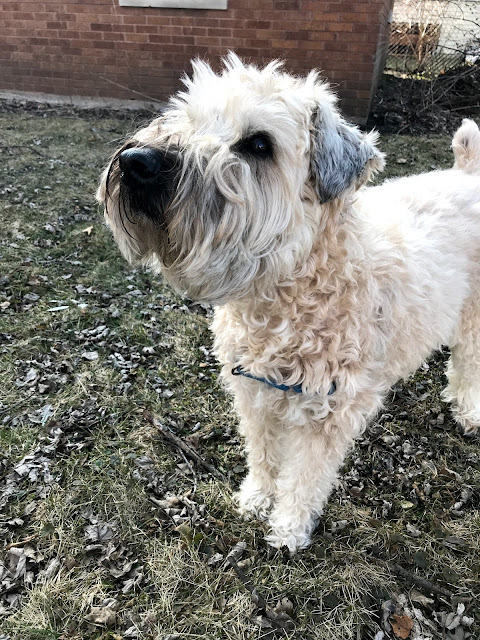 Since this post is full of Spring randomness, I thought a Kerri photo would be nice to include. She loves the Spring! 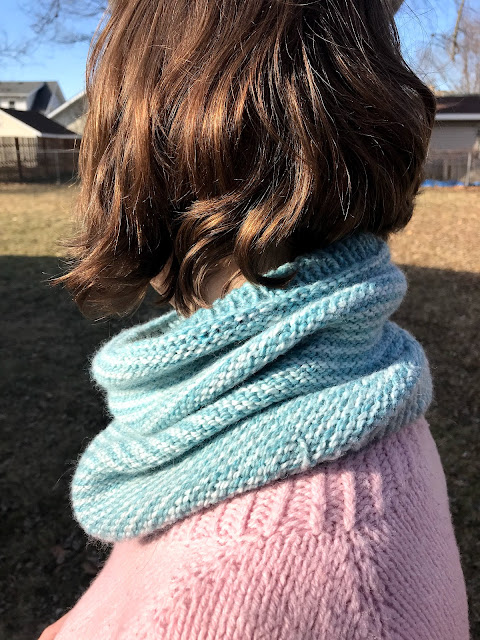 I also put a cowl pattern up on Raverly! This was such a fun make! It is the Inside Out Upside Down Cowl. Anyway you wear it, it is pretty! I love the Woolstock yarn I used, so fluffy and wooly. 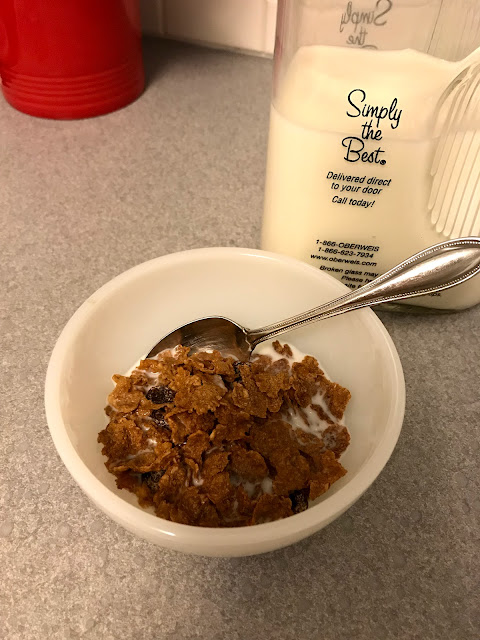 Isn't this the prettiest cereal bowl? I found two of these at a thrift store recently. The are Fire King milk glass. I had no idea what I was going to use them for when I bought them, but they were too pretty to pass up!
Posted by Heide at ApronHistory at 12:54 PM
Email ThisBlogThis!Share to TwitterShare to FacebookShare to Pinterest
Labels: spring